DANCING ONTO THE BACK OF THE TURTLE

Barbara Diabo is a veteran, multi-faceted dance artist who specializes in contemporary and traditional indigenous dance. Born Mohawk from the reserve of Kahnawake, she was initiated to dance through ballet when, as a young girl, she moved to Montreal with her mother. A few years later, they would move again, this time to Nova Scotia, where Diabo received the bulk of her classical dance training which she pursued until her late teens. Though it led her to her first professional contract as a dancer, Diabo eventually came to the conclusion that classical dance may not have been the perfect match for her: “I got very discouraged in the ballet world. I didn’t feel I was good enough and I wanted to explore other things.” The culture of classical dance is a harsh one and students, especially young women, do not escape the consequences of this highly competitive and critical environment.

This desire to move away from the restraining ballet culture and to explore with interests would eventually bring Barbara Diabo closer to her ancestors’ dance culture. Hungry for new experiences and guided by what she calls, chuckling, her “naïve enthusiasm” she moved back to Montreal to undertake a bachelor’s degree in theatre at Concordia University. Never losing touch with dance, she tried out a variety of new styles like contemporary, jazz and afro-modern while she was a student. It is also at this time, age nineteen, that Diabo participated in her first powwow at the Native Friendship Center in Montreal. This encounter had a profound impact on her; it allowed her to reconnect to the First Nations’ culture as well as to fill an identity void she had carried for a long time. The Oka crisis struck soon after this experience which confronted Diabo with the harsh reality of the sociopolitical challenges that the First Nations community face to this day. She realized then how the plight of the indigenous people is in a constant struggle to be heard and understood. Diabo now believes that “when you become an indigenous artist, it comes with a responsibility.” This is why she spent the better part of her life learning about this cause and supporting it. Her path as an artist is underlined with a sense of loving duty “to help the indigenous communities and create space for them”. After completing her degree in theatre she taught theatre for a few years until her “naïve enthusiasm” guided her to get back in touch with professional dance.
‍ 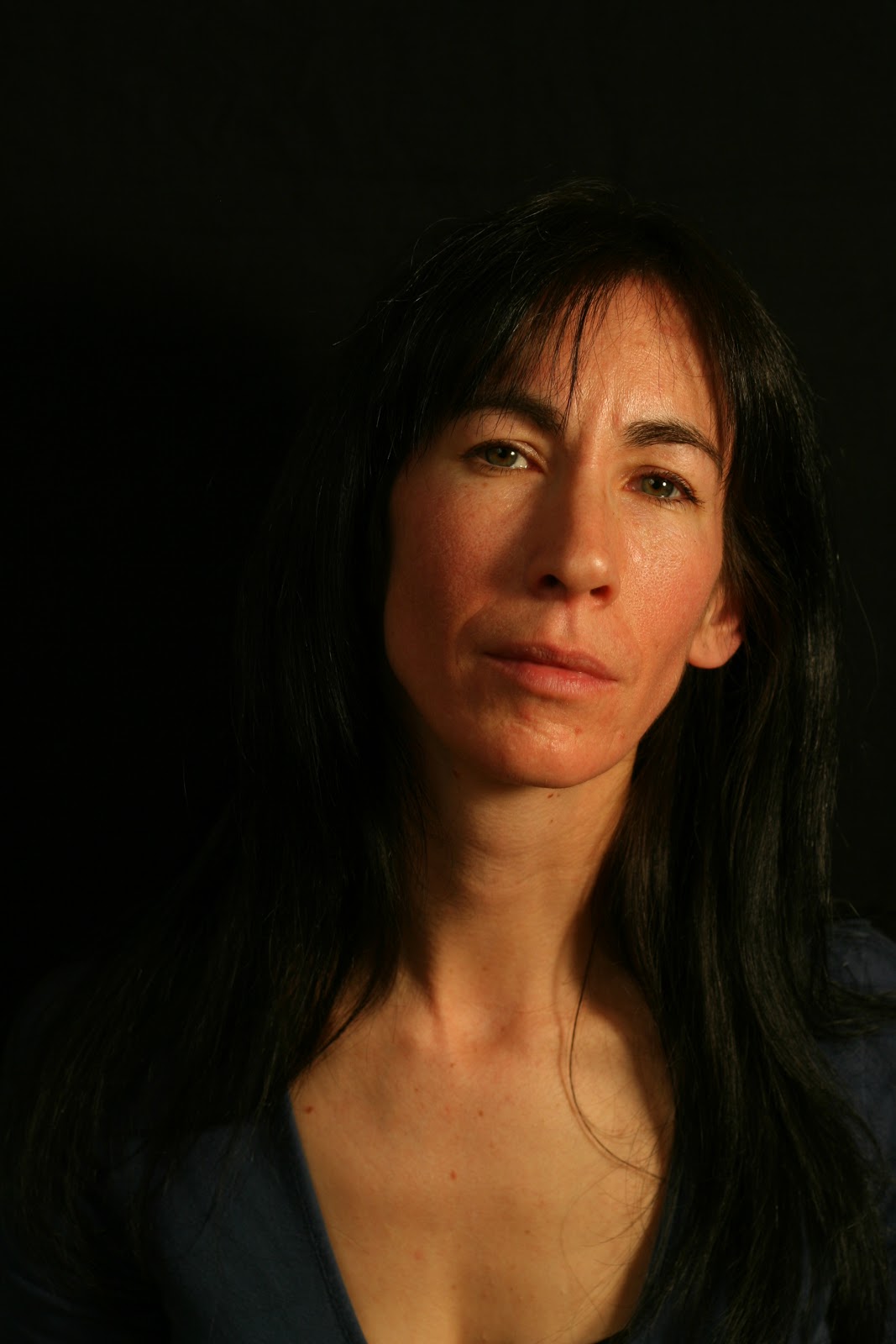 From that point on, her career as a dancer and eventually as a choreographer soared and her contact with indigenous dance deepened. As someone who regularly practices both these styles, Diabo has a rare point of view that can give us further insight into the differences between these two types of dance. When asked about these, the first element she mentioned was that dance, in the indigenous community, fulfills a completely different role than it does in performative dance. In fact, its significance goes far beyond the presentation of an artistic product to an audience. Above all, it holds an important communal and spiritual role in their tradition. Members of the First Nations’ community do not dance to “present” to each other; rather, they dance “for” and “with” each other. They use it as an occasion to bring people together and strengthen social bonds. The event of dance is not only a source of entertainment or an aesthetic experience. The fourth wall never was erected in this practice because indigenous dance is performed by the community, for the community.

In this tradition, dance is also used as a way to connect spiritually to their belief system. Barbara Diabo spoke of community members who used dance in a way that can be likened to the act of praying. As she explained, Diabo described that “sometimes at a powwow, someone will come and say: ‘My mother just died’ or ‘My mother is very sick’ and they’ll ask for a dance and people will dance for them.” Smiling gently, she added: “It’s for healing.” Her tone expressed the deep admiration she holds for her culture. Yet, her words also point to the all-too-forgotten fact that the indigenous community is still recovering from what it has endured because of colonialism, discrimination and racism.
‍ 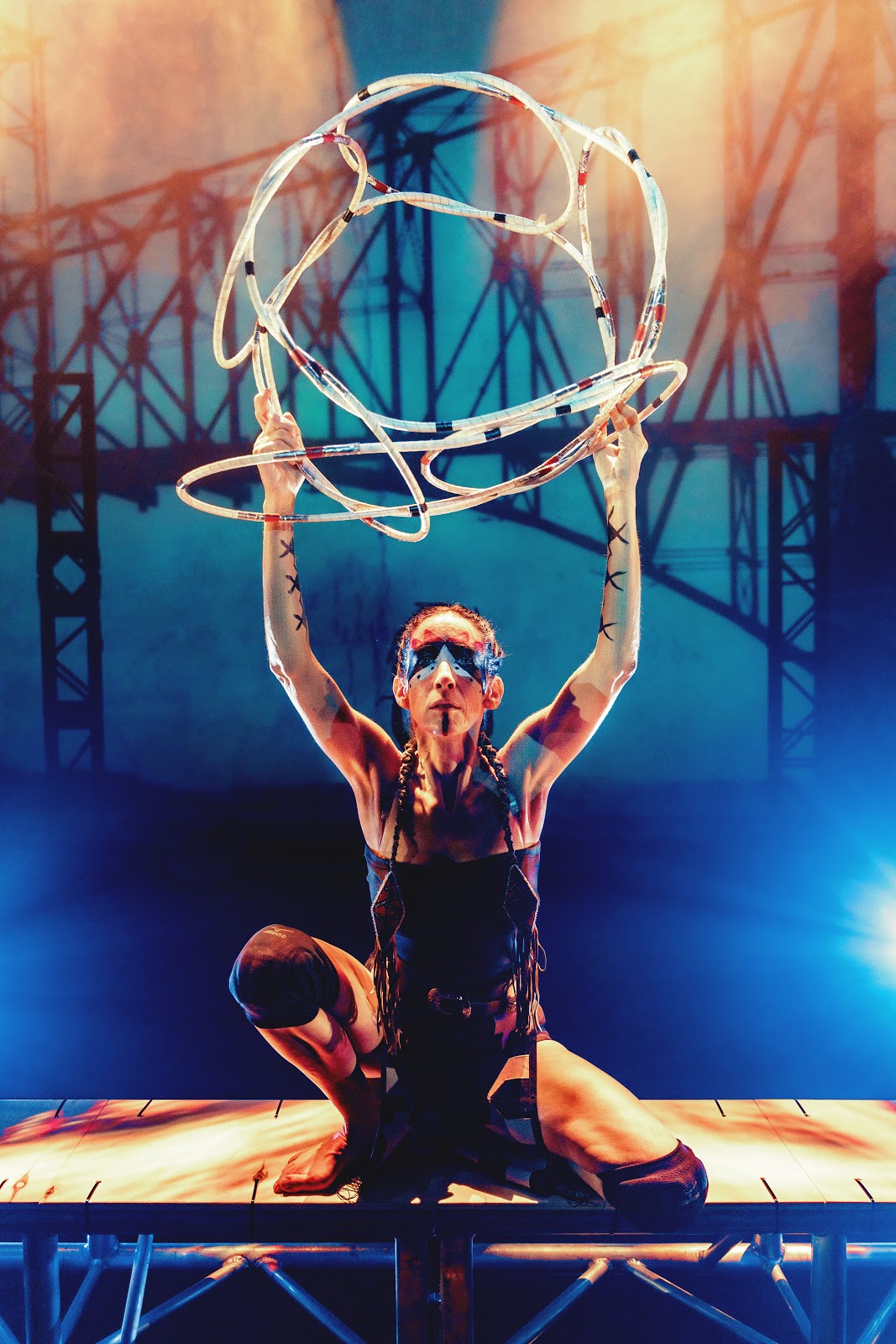 Knowing that dance serves such an important role in the First Nations community, I was anxious to hear what Barbara Diabo had to say about professional performative dance. Her answer was surprising and makes us reconsider the place we give to this art form in our society. “I don’t think we value the dancer enough in mainstream society; we don’t value dance enough” is what she spontaneously responded about the professional dance world. At first, I thought that Diabo was pointing to the fact that dance has a long history of being misunderstood. As the black sheep of the performing arts, it was discredited and dismissed as a professional practice for centuries. Yet, what Diabo meant was made clear when she added: “There is an elitism to ‘mainstream’ dance. You have to go through a certain type of training and you have to have certain aesthetics that have European or American roots.” Indeed, dance companies and schools are highly selective when it comes to choosing dancers to work with. The bias towards certain forms of skill and certain aesthetics cast a shadow over artistic propositions that do not conform to them. Not only is this selectiveness devalorizing to whoever does not fit the mould, but it also potentially ignores wonderful talent and creativity.

So, performative dance and indigenous dance both have different aesthetics but what truly distinguishes them is the radical difference in their respective approaches. They contrast, most of all, because of the cultural tradition they come from. In the First Nations, dance fulfills many roles but it is distinctively geared towards reinforcing the bonds of their community. On the other hand, stage dance comes from the European tradition of performing arts. It is an artistic proposition meant to express ideas or emotions to the public for the benefit of its experience. Barbara Diabo is an artist who shifts from one practice to another regularly. That these two styles of dance would influence each other in her work is a fair assumption. Yet, once again, what Diabo had to say on the matter was different than one would expect.

Her culture plays a big part in her professional career, but the type of movement she employs in her shows is rarely based on indigenous aesthetics. She explained that not every indigenous dance can be shared publicly, therefore, using it as material in her shows is a delicate matter. Nonetheless, Diabo’s shows generally incorporate some elements of indigenous culture. When she does, she often checks in with her community in Kahnawake to make sure she has their approval: “I wouldn’t want to put on something that claims a connection to the community without them agreeing with it or supporting it.” On the other hand, Diabo mentioned that another way in which her practice as a contemporary dancer is influenced by her indigenous culture is through her relationship with her dancers. Recall that, in her experience, Diabo found that professional dance is slightly elitist. She feels strongly that “acknowledging the dancers and their contribution as well as moving away from the hierarchical model” upon which many companies still rely, is something from which the dance world would benefit. In other words, Diabo tries to bring into her own practice the values she got from her culture. Within the indigenous circle, dancers are not solely considered for their level of skill. They are above all valued as individuals, and their practice is welcomed with respect and equity.

Barbara Diabo found a way to integrate elements of her culture on stages dedicated to performative dance. By doing so, she subtly initiates the public to indigenous culture. It is a small but important step for the recognition of her culture because it furthers the effort to integrate First Nations’ art into the contemporary scene. Diabo thinks that her culture remains greatly misunderstood by the general public. The high marginalization her community still suffers from may account for this. By incorporating indigenous elements in her dance shows, she hopes to present her culture in a way that may spark interest and open the minds of her public. The contemporary dance scene is an objectively small platform to advocate for the indigenous cause. But Diabo believes that being able to share such an important aspect of indigenous culture is crucial to making other people understand it: “we need to have space here, we need to have space on these stages so different audiences get to know our stories, get to know our people [...] and then, we might both want to work together more.” 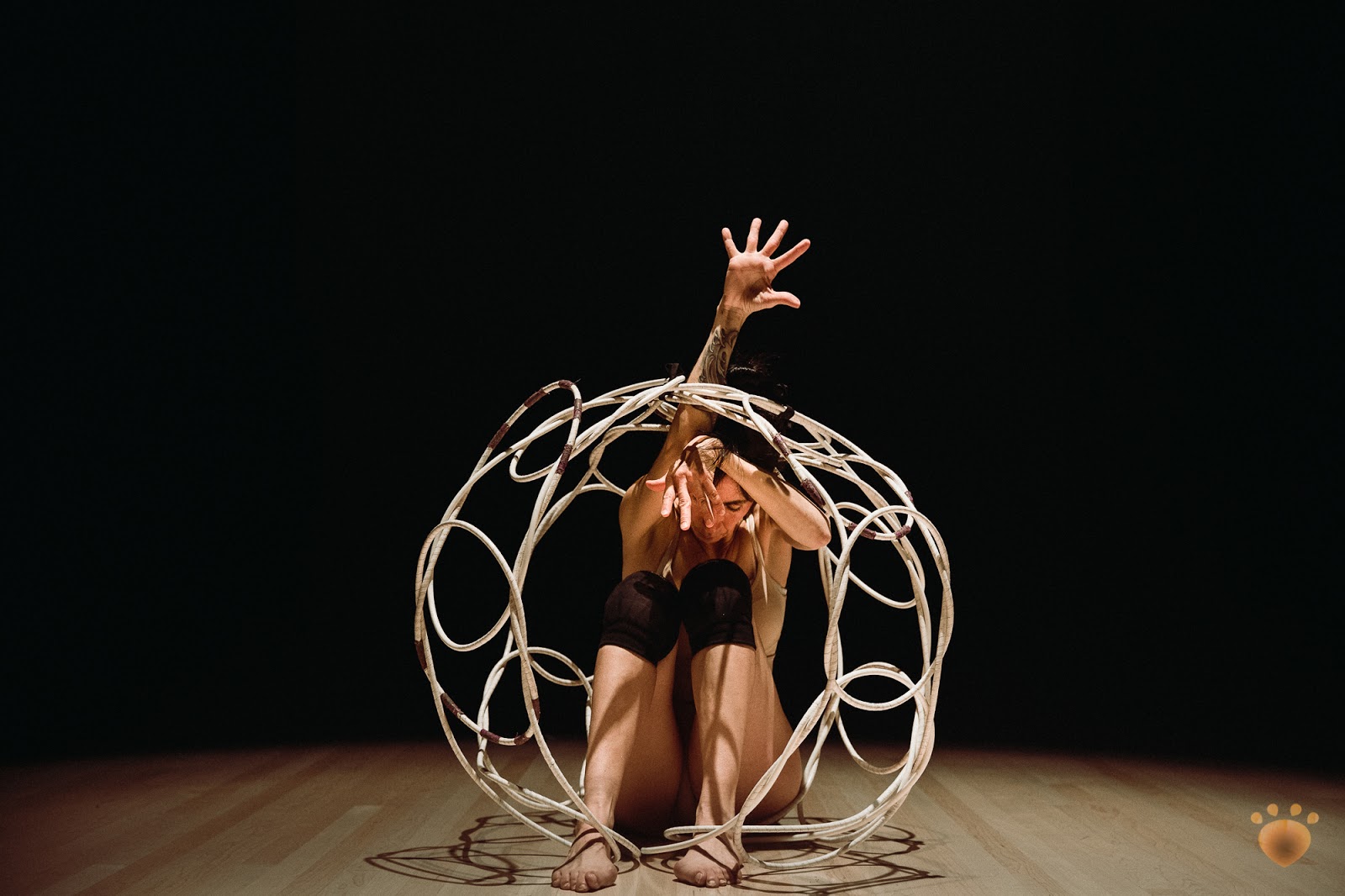 Initiating the public to indigenous culture serves more than one purpose. Yes, it may lead to greater acceptance of the First Nations community which, in turn, could eventually change their socio-political status in our society. But before this, it will contribute to breaking the systemic discrimination that indigenous people have been suffering from for almost a hundred and fifty years. In the second half of the 19th century, much legislation was passed to control and censor indigenous people: “They made our dances and celebrations illegal in many parts of Canada and the States. In fact, in certain parts of Canada, they wouldn’t let more than three of us meet together at a time.” This is but one example of the level of persecution the First Nations have endured and the consequences of it are still present. Some people of indigenous descent still are hesitant to reconnect with their community because they feel like they are “not being indigenous enough.” In other words, indigenous people are either discriminated against or ashamed of not being in closer contact with their culture. We can appreciate how cruel this situation is to the First Nations. This cycle is perhaps one of the greatest obstacles to the renewal of their culture and it is one that Barbara Diabo strives to break in the pursuit of seeing her people, once again, fully emancipated.
‍