During World War II, over 600 000 paintings of Jewish artists were looted by the Nazis as an attempt to suppress the remains of all the vestiges of Jewish identity and culture. Up to this date, galleries, dealers, museums, and individuals are researching these stolen paintings. What triggered this research process, and how did it all start to take place?

Lauren: The theft of the art started as a way to remove Jewish people of their possessions. Art and culture were part of a tactic that the Nazis used, and Hitler, in particular, was very interested in art. The art that was stolen was not only taken from Jewish people, but also from very wealthy people and sometimes, they overlapped. When Jewish people wanted to leave Germany during the war, they had to hand over the art that they had. The term most often used for this is “forced sale.” We often think about the Nazis looting art pieces, and yes, in most cases, Nazis would storm apartments and take things, but it also took the form of blackmail. It was well known and not something that was hidden or just discovered in the 1990s. The art was being moved all-around continental Europe almost at the same pace as armies were moved.
They would load up big trains and ship the art from European countries back to Germany, and that is something the allies were very aware of. During the war, the allies have tried to save the artwork, but the saving process mostly happened after the war ended. The allies set up a collecting point to collect all of the artwork the Nazis had stored a bit everywhere, like in mountains and caves. Then they sent back the art to the different countries where they came from, and from this point on, they felt like it was up to those individual countries to manage to give the artworks back to their citizens. Because that obviously did not happen, the art restitution field exists.
A lot of times, governments had no interest in putting in the work required to batch the art back to its original owner. Sometimes, as it was often the case, the owners of the art were dead, so there was no one to send it back to, or at least not immediate family. Other times, art just went to national collections, so you have national museums that ended up getting these amazing collections all of a sudden. At that point, it relied upon individual claimants to go after big sponsored museums (because most of the European museums are sponsored). There was no requirement that museums go through their collections to find art that has been stolen, so nothing really happened for a while.
Of course, many people are still searching, and we can read many stories of families who looked all over the world for the arts that have been stolen from them. You also have to remember that a lot of things disappeared and when the Nazis looted a lot of art, the Russians took just as much themselves, if not more so on their way back to Russia. What the Russians did is called war booty, which is an extremely controversial opinion because the Hague convention said that there is no concept of war booty, but it still maintains that the Germans came in and stole things from them so that the art they took back on their way to Russia was rightfully theirs. 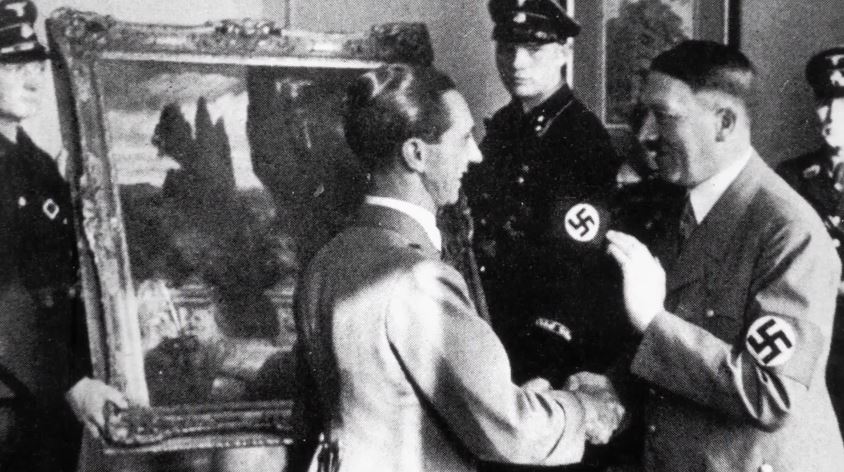 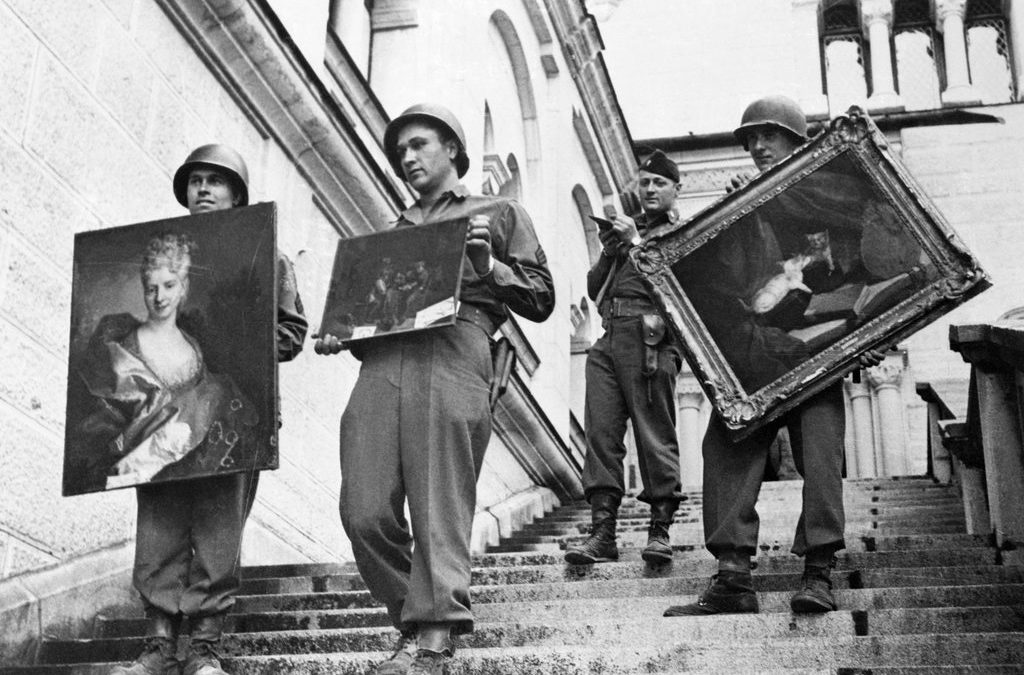 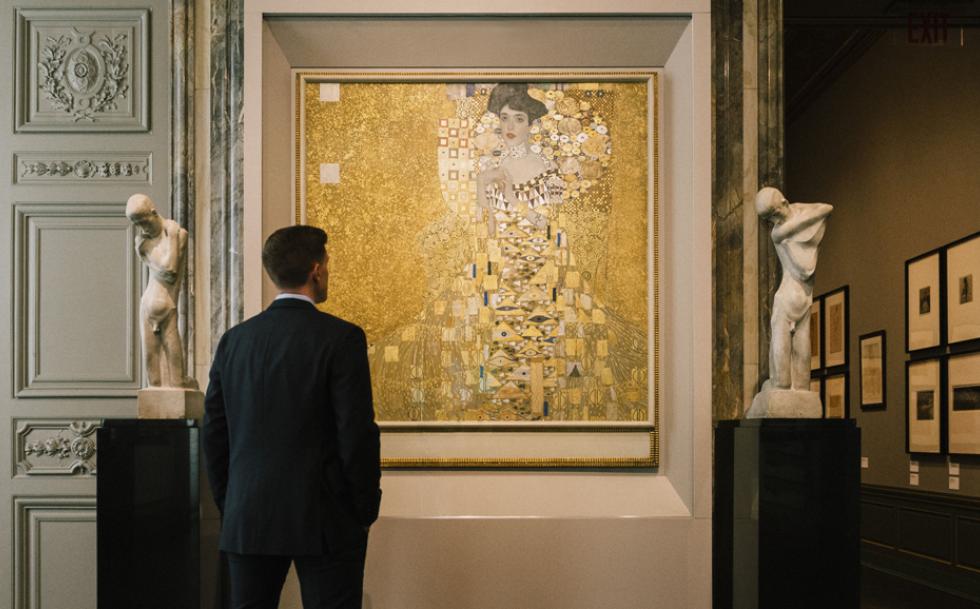 Another famous case, that was made into a movie, is the Woman in Gold, which was again a case against a museum in Vienna. It went the whole way to the Supreme Court. The claimant got to keep the painting, but then, in kind of a nice twist, the painting was bought by Ronald Lauder, a big art collector. His family is of Austrian background, which explains why they had an interest in that art. On 5th Avenue, there is a Townhouse that he’s basically recreated to be a Viennese Townhouse called the Neue Gallery, and you can go there to see the Woman in Gold. He has taken it upon himself to continue to show the work to the public, so that’s a nice story. Things worked out for everyone: the claimant got money, and the art is still shown to the public.

Given these circumstances, what would you say is the most effective way to approach restitution for a client?
Lauren: You can get very different results depending on which method you use, and I guess you have to look at what your end goal is. For some people, recognizing that they were the proper owners is more important to them than anything else, so for them, having something like a plaque beside the painting on the wall is enough. You can get that result, but whether you like it or not, that is not really the purpose of litigation. Although the cost of mediation and arbitration are going up, the expenses of it are worth considering. The speed of them is also worth considering because litigation can be very slow. Especially if you have a claimant who’s elderly and their dying wish is to be able to see their painting getting back to them, litigation is maybe not your best approach. I would say that with everything else, it is super facts specific. You have to think about what is most important to your client. It is helpful to have that understanding of the issue, which is why it is great that we have specific laws, but it can still be a challenge. In the last year, a court of arbitration was put in place. Typically, each party will choose an arbitrator (someone specialized in a specific field; some are big art lawyers, some are authenticators, etc.). Then, there would be a third arbitrator who would be chosen by those two. It’s a different way of doing things, and arbitration panels settle a lot of international disputes. However, we do not know if it’s working for art restitution because they have not heard a case yet in the U.S. We will have to see. Right now, it is a challenge because it is new, but enough people thought it was worth doing.