Harris Reed first caught my eye walking the Gucci Cruise 2019 Arles runway as Alessandro Michele’s latest muse. The gender neutral model and recent graduate of Central Saint Martins in London, has dressed many iconic figures such as Harry Styles and Solange, and is most praised for having obtained a highly coveted internship at Gucci. 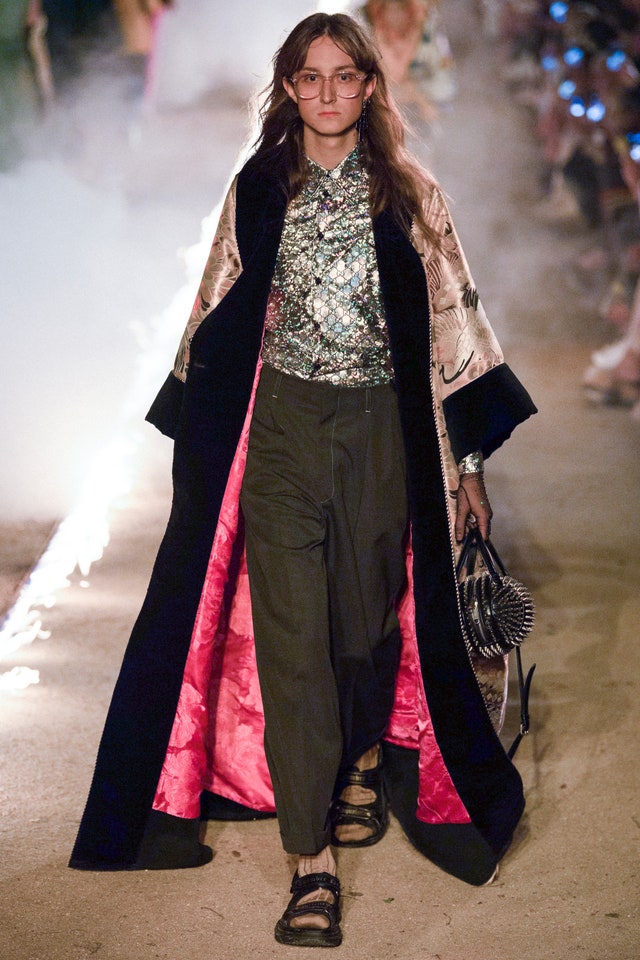 They design with the subtle intention of creating a gender fluid world, a more accepting world. Reed’s world is characterized by the collision of exploring fashion’s gender boundaries providing a platform for conversation of queer identities. I find there’s something quite nostalgic that emerges from his designs. As an emerging artist they are the future of design. Who knows, we might finally achieve a world from a times past, that so many of our millennial generation seem to crave.

Reed’s design inspirations stem from rock spirit and Victorian influences, creating iconic looks, often times focusing on the importance and extravagance of the wide-brimmed hat. On May 20, 2020, he launched an instagram filter of one of his iconic creations, which caught the attention of many influencers and millions of followers.

Due to COVID-19, graduations have been drastically changed in format for many design students. As per our interview with fashion and textile historian from the Fashion Institute of Technology in New York City, Natalie Nudell, graduates this year will have to overcome many difficulties in terms of lack of ressources stemming from textile production issues to a lack of adequate equipment to produce their final collection garments.

Reed has emerged from this crisis with their strongest collection to date. In an interview, with Vogue, the designer mentioned that fashion shows were dead and that people were going to be buying more custom handmade pieces. Could this be the beginning of the end for the disposable fast fashion industry?

CSM students’ final year has always been characterized by the final catwalk; however, things this year would change. Reed and their fellow students worked to create designs that would be digitally displayed. All styles shown are with extravagant backdrops, that are essentially as captivating, if not more so, than most material images that the press release after in person runways. 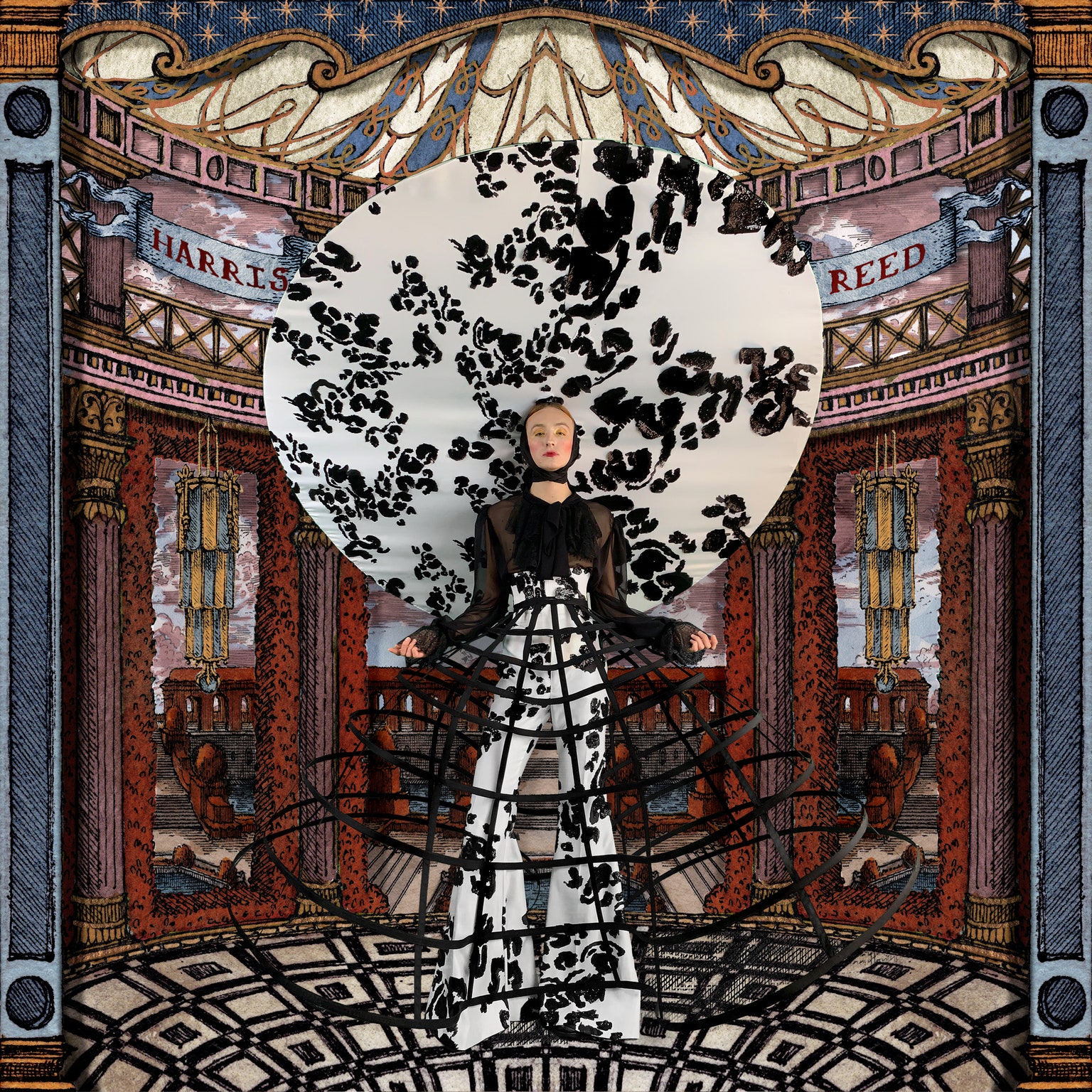 The role of models is also shifted in their latest campaign, due to isolation they were forced to model their own garments: it’s been a long time since we’ve seen a creator themselves display their works, I find it quite refreshing.

The emerging generation of designers will benefit of more freedom in their curation regarding their own works. Artists can henceforth explore subject matters that they want to put forward, instead of the dominating ideals set in place by major fashion houses. Reed as a pioneer of the digital internet fashion world can put forward subjects such as gender fluidity. We the people have the ability to ferment unique creativity in these times. The virtual world is an endless canvas, and who knows, someday we might see some of the greatest fashion houses turn towards more bespoke attributes, such as Gucci has recently done so by accepting the odd and the different. Inclusion of individual identity is key to our world’s success.