TRAVELLING DURING A PANDEMIC

Tales of a summer abroad in times of a global pandemic.

For the last month of summer, I travelled to Italy to visit family members who’d lived difficult times during the heights of the pandemic. I wanted to share my experience and discuss what I have learned, what are the effects of the pandemic on travelling, and how other regions of the world are dealing with this new issue.

For those wondering, yes, you are able to travel, but it is heavily discouraged in order to limit the spreading of the virus. For many European countries, tourism plays a major role in their economy, providing for millions of jobs and contributing to billions of euros to GDP. Consequently, enforcing to close all borders could create major economic repercussions and could ensue social and political calamities.

Therefore, many destinations remained open to travellers but with strict guidelines. Italy is one of some European countries where a quarantine of fourteen days was and still is as of today imposed to all new incomers. These restrictions came suddenly, as just days before leaving, which completely derailed my initial plans. In the end, in an effort to go to my initial destination without the obligatory domestic arrest, I opted for Mykonos as my quarantine destination. I had never been on this island and I was very curious as I had heard about its reputation many times. It is known for its legendary parties, gorgeous weather and the jet-set tourism it attracts. It was definitely the best way to quarantine, while leaving enough time to see my family. 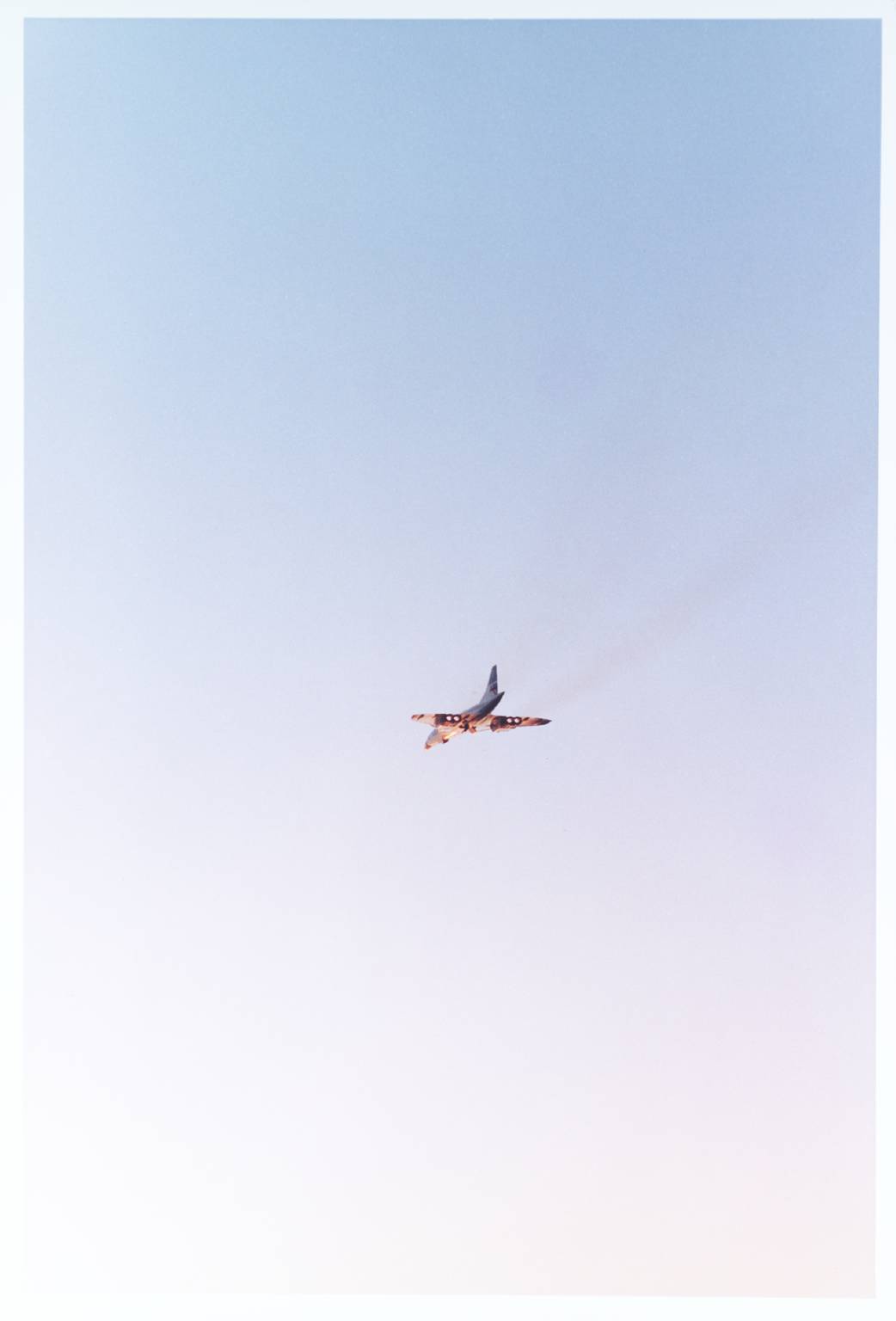 Greece has guidelines to restrict the spread of COVID-19, but it is a far cry from the rest of Europe and Canada. This was evident when comparing the flights to Mykonos. On my first flight landing to Rome with Air Canada, temperature checks were done at the entrance of the plane, masks were required to fly and seats were sold mindful of the distance required between each passenger, by leaving an empty seat between each passenger. My flight from Rome to Greece, however, was a complete other story; masks were required but no one had it on, and while the plane wasn’t completely full, the seating chart did not follow social distancing guidelines. Their loose application of hygiene guidelines could also be attributed to the fact I was flying with Vueling, a low-cost airline.

At my arrival at the island, I was selected at odds to get screened for COVID-19. Two days later, I received a message clearing my test and a recommendation to self-isolate for three days, to which I complied. Moreover, the guidelines on the islands were simple; when indoors, you have to wear a mask, there were hand sanitizing stations at almost each entrance, but social distancing was a stretch. The city of Mykonos is made up of small corridors which cross each other in zigzags making social distancing impossible. Greece’s loose application of guidelines obviously stems from their inexperience since the country did not have the highest number of cases during the heights of the curve.

This was clear when speaking to locals. Most were waiters, salespeople or owners (I haven’t met one Greek vacationing in Mykonos), who were in similar troubles in regard to their jobs and their businesses. Many of the workers in Mykonos’ touristic industry come from elsewhere in Greece, they work seven days a week, five months out of the year. This year, their work time was cut short since the island slowly reopened in mid-July. Although some workers were compensated with a stimulus check from the government, most, who hadn’t felt the virus strong hold, felt their economic losses did not have a justification, which definitely caused frustrations. Remember that Greece was slowly starting to recover from the economic crisis it suffered from just before COVID-19 came along.

Finally, on the third week, I made my way to Italy. The country has suffered the most during the first wave of the pandemic which left a lasting impact on the current health guidelines in the country; wear a mask indoors and outdoors in large public squares between 6 P.M. and 6 A.M. or you can be eligible for a fine. Most restaurants and government-owned buildings would do temperature checks at their entrance, social distancing was also encouraged but its application was often difficult because (similar to Mykonos) of the restrained public space. It is also interesting to note that each region applied these guidelines with different levels of tenacity. While the southern region application of the guidelines is done rightfully so, there was much more urgency and anxiety surrounding its application in the northern regions, because of the level in which the virus has affected them.

There were a lot of Italian tourists in Italy, which made for an interesting change. This Italy was reminiscent of the Italy of the 1960s, who felt untouched by globalism’s grabs. For the most part, the country is seemingly back to normal; people chilling in caffès, the beaches are open, families walking around at midnight to enjoy the fresh nights, markets open, etc. People were happy to slowly go back to normal but were afraid of what was to come. Their losses were huge as most workers were not compensated by the government during the isolation period and lost their jobs, leaving them with no money and no resources for more than three months. While interior tourism might enable some businesses to survive, they do not make up for the important percentage of tourists missing and the months they have lost. Still, the moral seems to be hopeful that the pandemic will soon end.

This time enabled me to understand new perspectives and “normalize” the events caused by the pandemic. The luck to share similar experiences from the pandemic through new connections came as a breath of fresh air. It makes me wonder, while comparing ourselves to Italy’s situation as a whole, were the measures applied by our government to contain COVID-19 too soon and too harsh? Was our spending (over a debatable period of time) towards workers who lost their jobs, and high schoolers who had finished school, justified? Or, was it a case of political popularity contest? I’m not sure I know the answer, but this trip made me more critical towards our government’s decision-making skills during difficult periods and their effectiveness in solving pressuring issues.